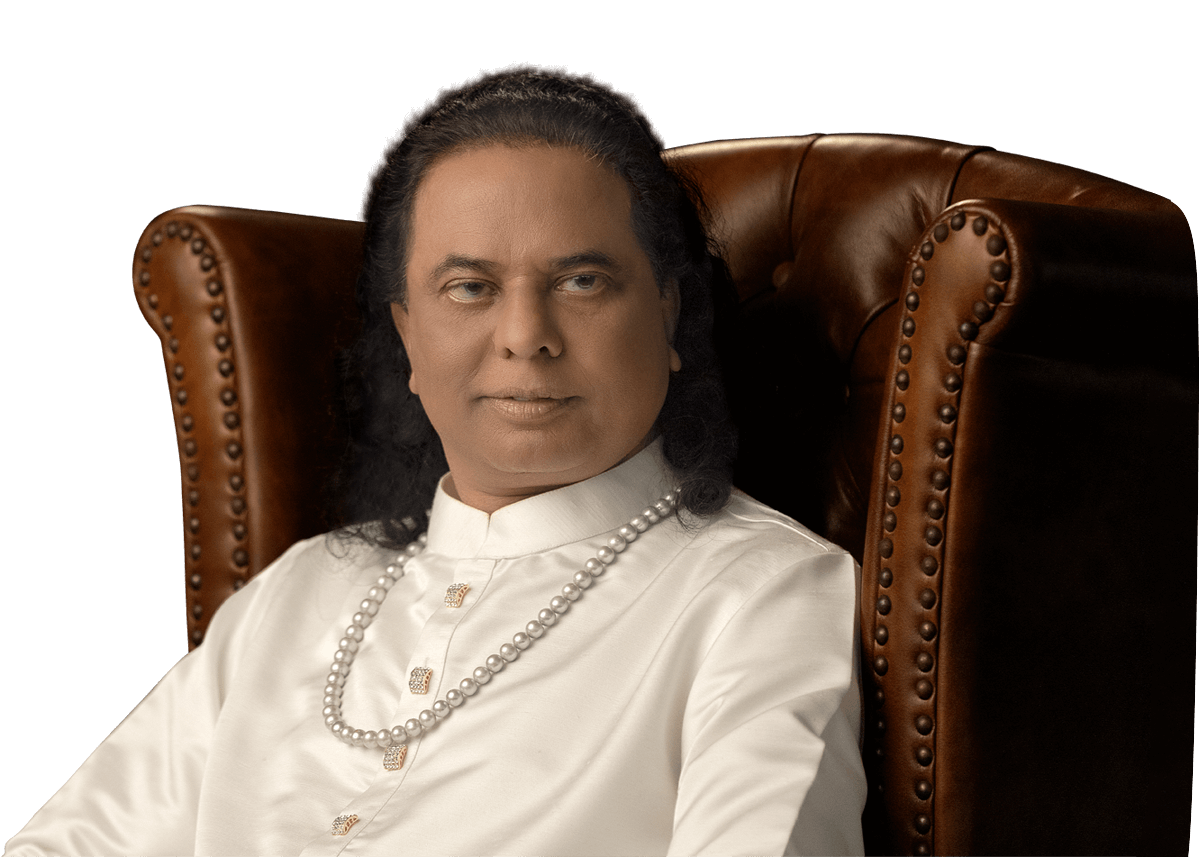 Over that last 25 years, hundreds of thousands of people globally have experienced remarkable transformation through Guruji Trivedi’s Blessings. People reported feeling better overall, more energy, improved mental and emotional health as well as increased inspiration, enthusiasm, motivation, ambition, confidence, and an overall positive perception. Many have shared experiences of finding their purpose, deepened relationships, professional growth and real transformation in multiple areas of their lives as well as the enjoyment of health, wellness and prosperity in their lives.

People with low consciousness possess bad characters such as dishonesty, disloyalty, selfishness, betrayal, manipulation, lying, cheating, fooling, non-commitment, unethical, immorality and ungratefulness. They are incapable of feeling empathy for others or dealing with day-to-day challenges. They have poor skillsets and deservingness and always think about fulfilling their unlimited unrealistic desires. This makes them ungrateful and selfish. They have difficulty attracting good associates and well-wishers in their lives because the chances for them to grow and evolve in life is close to impossible. People with low consciousness focus only on their desires without trying to enhance their deservingness, which leaves a huge gap between their desires and deservingness. As a result, they are highly dissatisfied and suffer from constant mental unrest throughout their lives. These people are highly likely to have varieties of psychological, mental and emotional health problems throughout their lives. 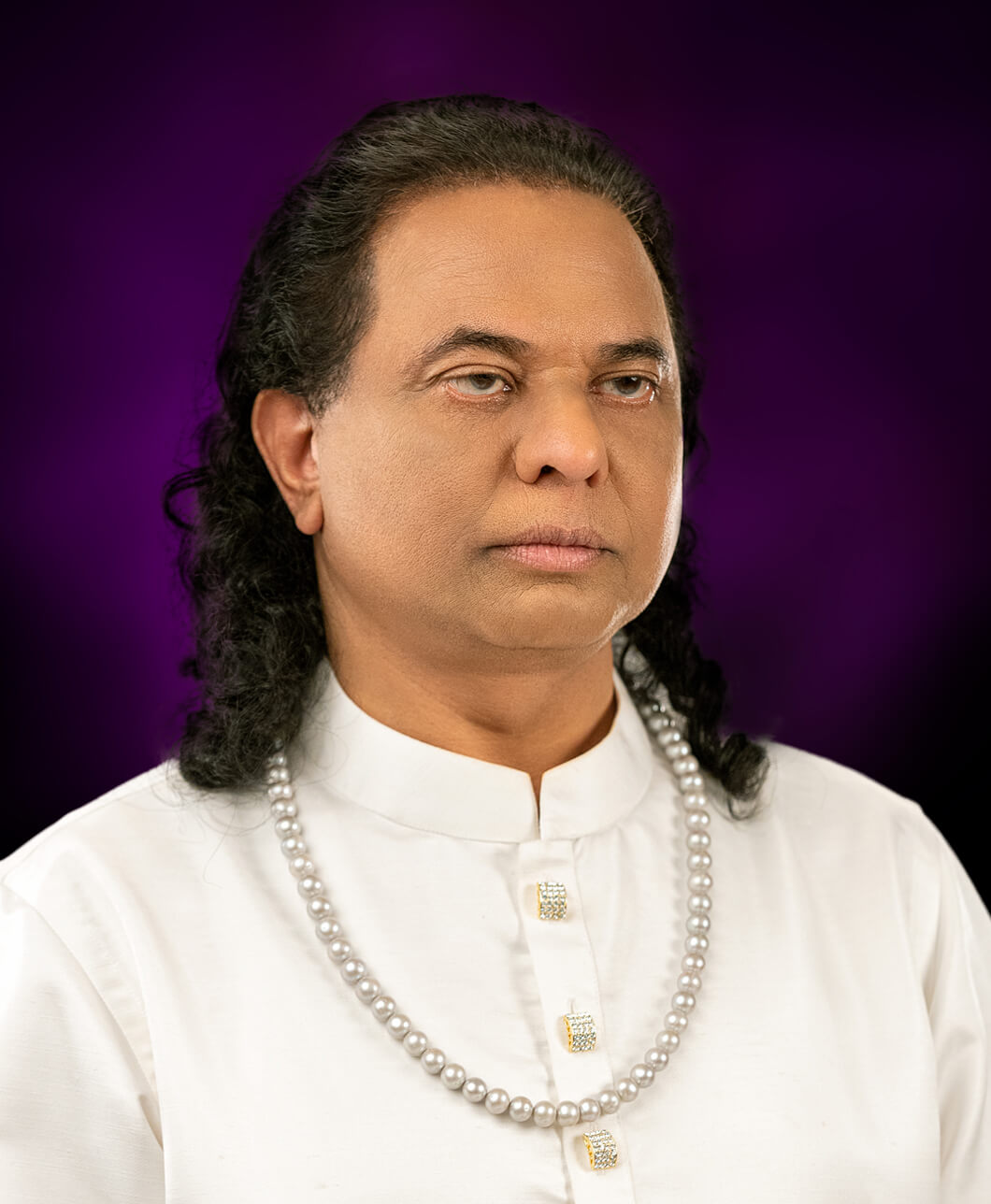 People with higher consciousness possess good characters such as honesty, loyalty, integrity, sacrifice, caring, commitment, empathy, sympathy, compassion, love, emotions, ethics, morality and gratitude. Their desires match with their deservingness, so these people don’t suffer from psychological, mental and emotional health problems. On the contrary, they always enjoy success, health, wellness, prosperity and happiness, even in the face of adversity.

Becoming conscious of your true potential is crucial to realizing the life you truly deserve. By working on increasing your level of consciousness, you will attract more positive experiences and circumstances into your life, removing all obstacles that stand in the way of your success. This is the genuine path toward happiness and inner peace.

Evolve Yourself for a Better Future

When we look at the most primitive aspects of the animal kingdom, we see similarities across all species: fear, sex, hunger and sleep. When a person lacks consciousness, they are not that different from an animal. Due to this lack of consciousness, their mind is programmed only for survival and
nothing more. In actuality, most people do not evolve in consciousness within their lifetimes, lacking control on their minds and senses.

The evolution of consciousness is mandatory for an illuminated mind, which is a mind that
demonstrates knowledge, intellect, logic, discernment, wisdom and control over one’s emotions and senses. A human with an illuminated mind is a rational being. Without this illumination, we are no different from animals. 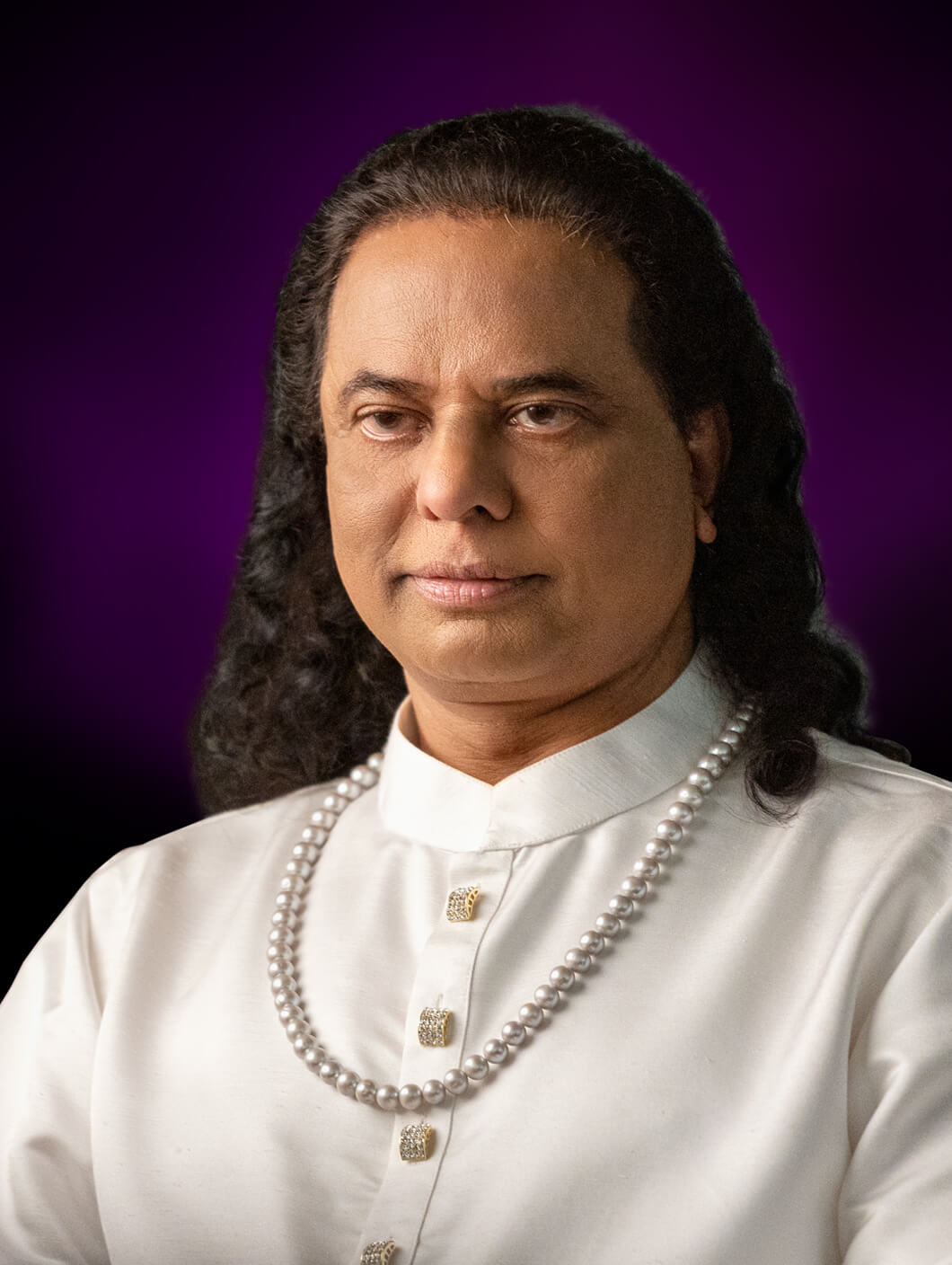 If we can somehow raise consciousness,
then mental peace and higher levels of alertness and awareness are achievable. Humanity will no longer need to suffer from chronic stress, anxiety, depression, poor
sleep, brain fog, mind chattering, inability to focus, boredom, fear of the future,
menstrual problems, inability to make right decisions, indecisiveness, and lack of confidence, inspiration, motivation and ambition. A higher level of consciousness is more than capable to manage and reduce stress, lowering the chances of people suffering at the hands of poor immunity and high-inflammation related diseases. 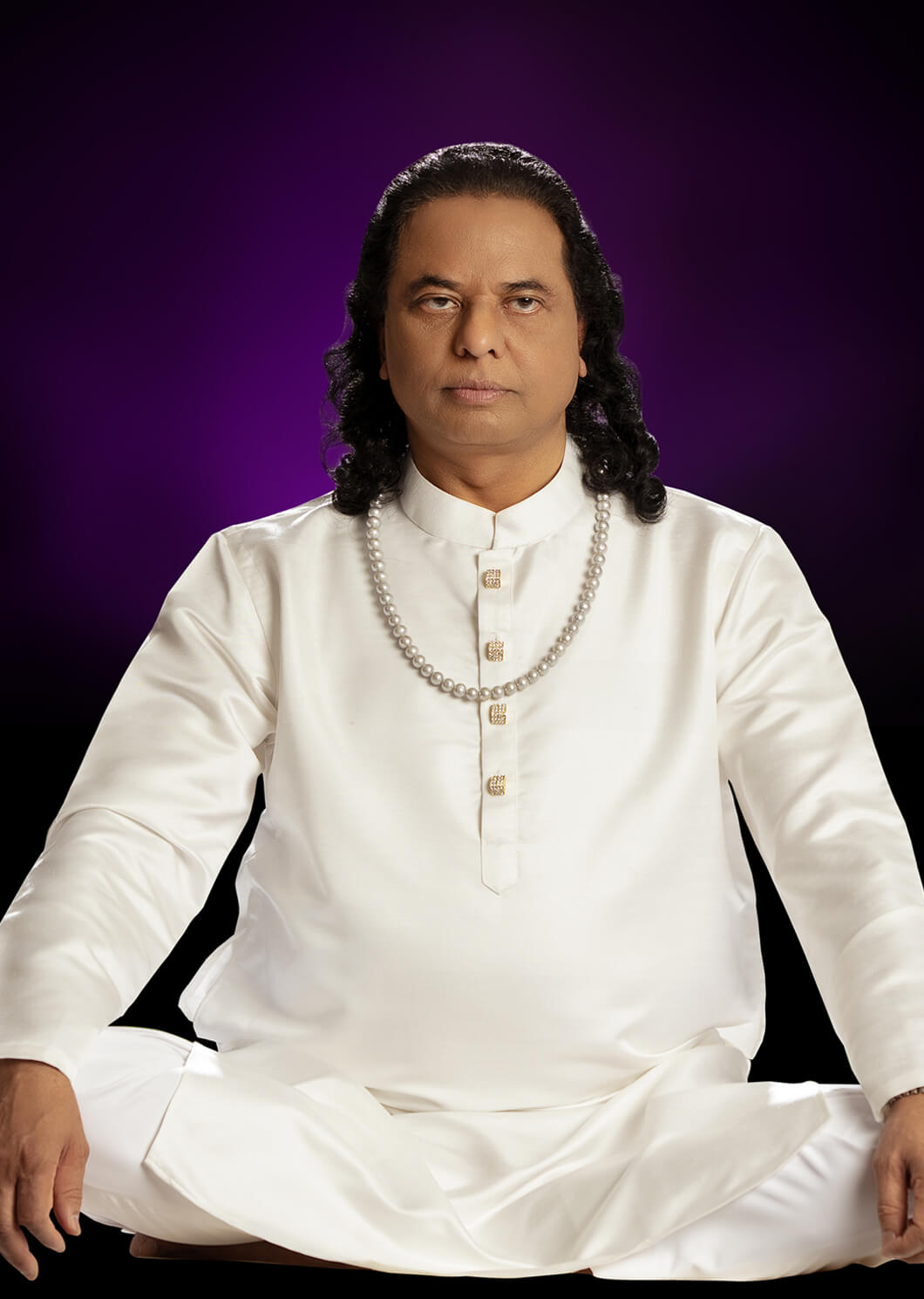 Your Path to Enlightenment

As our consciousness evolves, it organizes our awareness of reality. Through this progression to higher levels of consciousness, our minds and beings are elevated to create a reality that matches our desires. In other words, what we desire and what we deserve are in perfect harmony with each other. As understanding and awareness increase, transformation takes place in our mental, physical, emotional and spiritual realities that align with the laws and principles of nature and the universe. This allows us to accumulate the wealth of higher experience: health, wellness, prosperity, success, harmony, peace, happiness and even enlightenment. This person is in synergy with the laws of nature, and lives without resistance to the power and wisdom of nature and universal laws. In this situation, these transformed people enjoy all that nature offers them, even in the midst of adversity.

Enlightenment is Mandatory
to Bless and Heal