Enlightenment
is Mandatory
to Bless and Heal

Consciousness is inseparable from every living and non-living material in nature. As it governs and regulates all activities that exist within it, we can say that it is an equally scientific and spiritual power that forms the basis of all natural phenomena in existence. No particle or object in nature can bypass the rules and regulations of nature created by its consciousness. Every activity in the universe is governed by laws, regulations and codes that are put in place by this consciousness.

There is no visible or invisible thing in nature, neither any animal or human being that can bypass the ruling and governing power of consciousness. All living entities and non-living matter are under its influence. The moment we are born, we are inseparably linked with our own consciousness. Every moment of our lives is governed by this dynamic power. The development of our physical being is an exact demonstration that life itself is governed by the laws of this one universal law. Nature will not allow any object to go outside its natural course of life. As every organism or particle in nature is governed under laws and regulations created by its own consciousness, no matter how much we try to deceive ourselves, we cannot avoid the governing system of nature. In other words, walls cannot regulate themselves.

Religious leaders, spiritual masters and healers from various traditions have claimed to have control over the potent power of consciousness through their Blessing and healing powers, healing people and transforming destiny. By mere coincidence, some people are benefitted and these religious leaders, spiritual masters or healers receive the credit. On the contrary, in more than 98% of cases, any beneficial results are negligible or nonexistent. To avoid exposing the incompetency of their powers, none of these leaders have scientifically validated their abilities on non-living materials, such as metals, ceramics, polymers and chemicals, along with other living organisms like animals, microbes (bacteria, viruses and fungi), plants and trees. 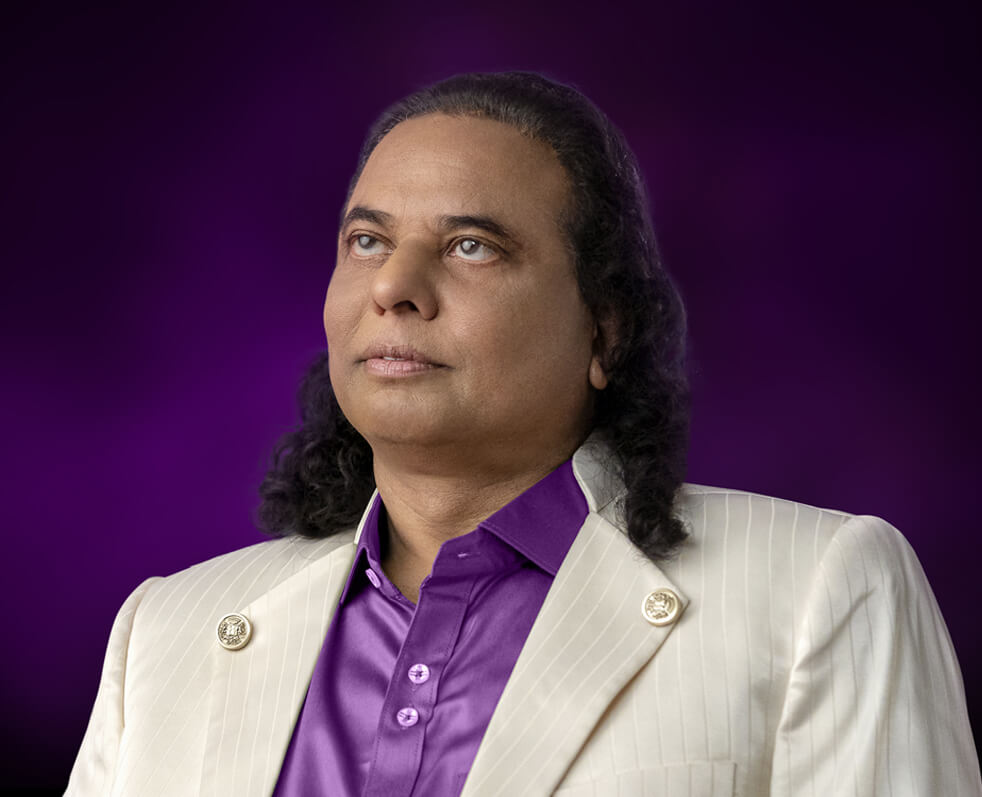 Every object and entity in nature has a level of consciousness. In this context, we can refer to levels of consciousness as levels of deservingness. The main struggle people face is the gap that remains between what they deserve and what they desire. If the intention of the Blessing is to fulfill the desires of a person irrespective of what they deserve, then the Blessing will be incapable of delivering anything concrete aside from coincidence – it will never work. For a Blessing to work, it must either improve the deservingness (consciousness) of that object, organism or person, or the laws of nature must no longer work to govern or regulate that receiver.

If we also consider the possibility that our bodies are simply physical manifestations of an energy field of consciousness, and that when an enlightened being is bestowed with knowledge of the Divine and possesses power derived from it, it would be reasonable to assume that their physicality would likewise reflect these qualities. In other words, this entire universe is composed of energy, and each form of energy requires a conduit in order to harness and utilize it.

If an enlightened being retains a consciousness that exceeds the laws and regulations governed by the consciousness of nature, and is truly harnessing a Divine Energy, their physiology must be distinctly different compared to all other living organisms and people. Only then can this energy be harnessed to benefit the rest of humanity and the world. This is why reputed scientists and medical doctors investigated Guruji Trivedi’s physiology. 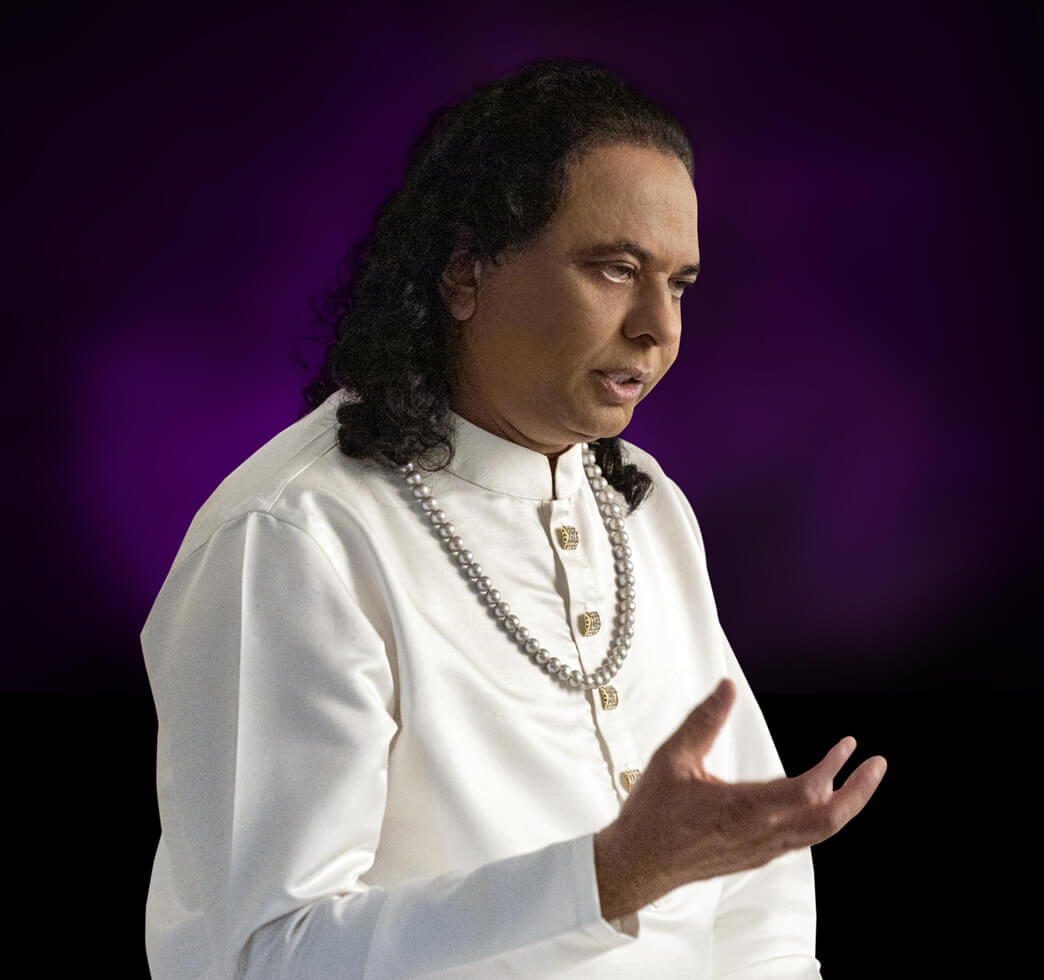 As we know, the consciousness of enlightened beings is much higher than the consciousness of nature. For this reason, these gifted Divine beings are capable of creating new materials and species through their Blessing. This means that these enlightened beings have the ability to use their higher consciousness to optimize the performance of any person, living organism or nonliving material by commanding the consciousness of nature, thereby holding the power to regulate that object or person. This is the only way a person can be uplifted and transformed to a better version of themselves. By increasing our levels of deservingness, we can all start enjoying the beauty of bliss and happiness that exists everywhere, in all things and under every circumstance.