In 1999, alongside Michael Kube-McDowell, Clarke wrote a novel, The Trigger, where it was hypothesized that before the Big Bang, only matter and energy existed without any interaction between them.

The will of the Universe (the energy of consciousness) governs and controls the atom through information/programming, which regulates the atom’s character, behavior, purpose, and form of energy including related substances. This means that if the information in the atom is altered, the outcome is altered in the form of changed characters and behaviors, even though the substance remains unchanged. In the field of religion and spirituality, this is called changing destiny. 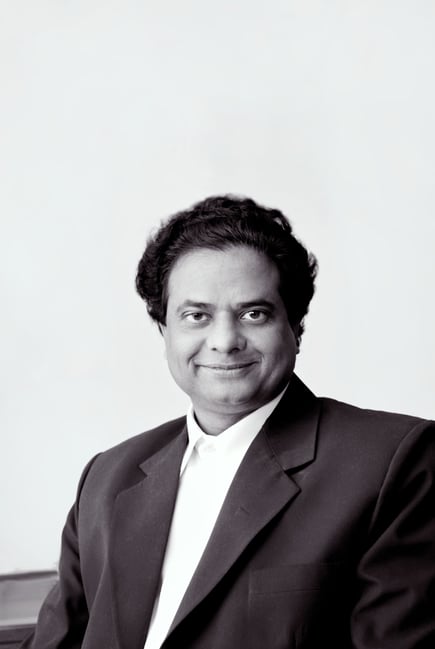 The Atom has Consciousness

Everything in this Universe is composed of atoms including all living organisms and non-living materials. Atoms, at their most elementary level, are composed of electrons, protons, neutrons, and several known and unknown sub-atomic particles. Physicists and chemists hypothesize several theories to explain the systematic and disciplinary existence of the atom and the nature of bonds between the atoms in condensed states, such as solids and liquids, as well as for the way the particles are working inside the atom.

According to the late Clarke and Kube-McDowell, the well-known European Council for Nuclear Research’s (CERN) “Standard Model” does not say anything about why matter exists. Rather, the understanding is energy is energy, and matter is also energy. Forces are transmitted by vector bosons, which are elementary particles, and confusion arises because particles are matter, and matter is energy. The authors raised the question, "What is the factor which collapses the primal energy field into so many discrete fields states - four forces, a dozen of elementary particles, a hundred elements, a hundred thousand compounds? What is the essence of differentiation that allows a drawer full of pencils, a sky full of snowflakes, a beach full of sand grains to exist - with each element of the set retaining its individual character and separate existence, without sacrificing the underlying identity of form?" Their hypothesis was, "Information organizes and differentiates energy. It regularizes and stabilizes matter. Information propagates through matter-energy and mediates the interactions of matter-energy. It is the mind of creation, the antidote to chaos." 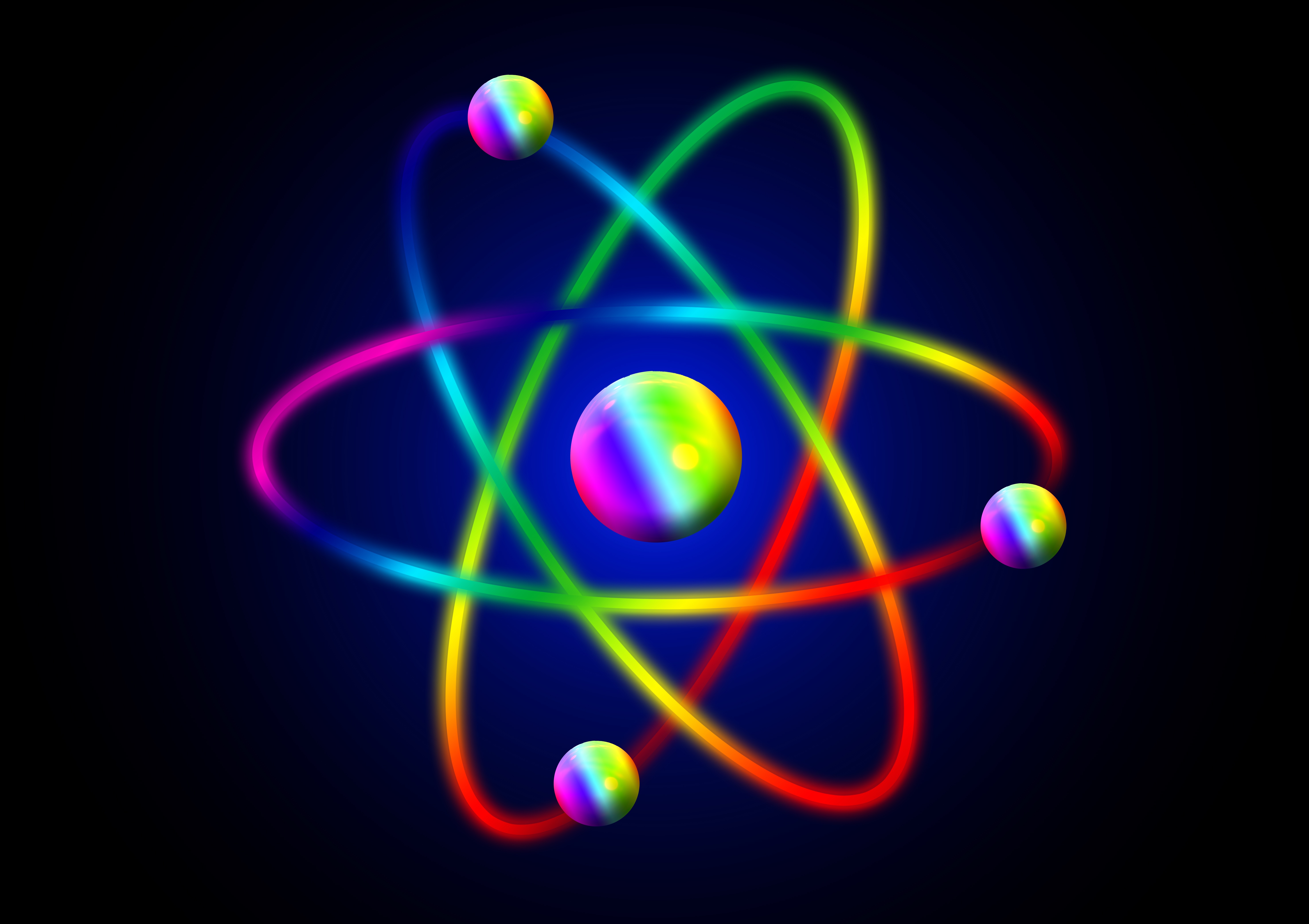 Matter was considered to be a mere derivation; a subordinate phenomenon. The fundamental essences were energy and information. Information binds energy into form, as will binds desire into purpose. Alter the information, and the form is altered, while the substance remains unchanged.

There have been many attempts to develop a unified picture linking the macroscopic Universe and the microscopic atomic and sub-atomic world. The electromagnetic spectrum, of which visible light forms only a small portion, arises from cosmic radiation that is filtered by the atmosphere surrounding the planet. The observed properties of matter as well as electromagnetic radiation can only be explained by assuming a dual nature. That is, we view the object as a particle, and use words to describe the particle's mass, speed, and energy. On the other hand, we view the object as a wave and use words like wavelength and frequency to describe that wave. In this picture, the radiation waves propagate through several tiny bundles of energy called photons and exert electrical and magnetic fields in mutually perpendicular directions. The energy varies inversely with the wavelength of the radiation and is high for gamma rays and low for radio waves, with several regions of intermediate energy in between. Depending on the energy of radiation, the effects of interaction with matter are different. While gamma rays affect the nucleus of the atom, ultraviolet rays affect the outer electrons, and infrared and microwaves affect the molecular vibrations and rotations. Therefore, the various regions of electromagnetic radiation are used to fingerprint different levels of structure at the atomic and molecular levels.

The dual nature of matter and radiation led to quantum indeterminacy. The apparent necessary incompleteness in the description of a physical system has become one of the characteristics of the standard description of quantum physics. Prior to quantum physics, it was thought that (a.) the state of a physical system can be uniquely determined by all the values of its measurable properties, and conversely (b.) the values of its measurable properties uniquely determine the state. This made the late Albert Einstein skeptical of quantum indeterminacy and in a 1926 letter to Max Born, Einstein wrote: "I, at any rate, am convinced that He [God] does not throw dice," which has since become one of the greatest philosophical statements of all time.

Atoms and subatomic particles are in continuous movement. Einstein postulated that neither time nor weight nor mass are constant. When moving at high speeds, all of these things get compressed; only the speed of light remains the same. Einstein said this happens because energy is equal to mass times the speed of light squared, or E = mc2. This led to the concept of the atomic bomb where the mass of the tiny atom is converted into tremendous energy. The reverse, which is the conversion of energy into mass, is yet to be observed.

Gravity is yet another energy that plays a dominant role at the macroscopic level (at the level of large masses such as human beings and planets, etc.). Einstein attempted to generalize his theory of gravitation in order to find a single unifying force, the special cases of which are gravitation and electromagnetism.

Guruji Trivedi has conducted a vast multitude of experiments on metals, ceramics, polymers, and chemicals, etc., through XRD, mass spectroscopy, thermal analysis, particle size, surface area, ESR (electron spin resonance), GCMS, and LCMS, etc. Based on the results of these experiments, a conclusion was drawn that this energy (Guruji Trivedi’s Blessing) can alter the distance between the atoms in a unit cell, change the energy in the crystal as well as the crystallite size, and alter the energy quantum between the atoms and within the atom. As per existing science, if by some means one can alter the above parameters, the behavior and characteristics of the atoms and finally the materials in both living organisms and non-living materials can be changed. Further, this energy constantly controls/regulates all the constituents within the atom and between the atoms in such a manner that the atomic behavior and the crystalline behavior of the material must be throughout (all the time) similar anywhere on this planet.

Based on the results obtained and documented, it can be concluded that Guruji Trivedi can induce the energy permanently into the atomic world through his Blessing. Every time, scientists have obtained different behaviors between the control and Blessed samples, as well as between the Blessed samples, which did not match with each other by inducing different information through Guruji Trivedi’s Blessing. As Clarke and Kube-McDowell pointed out, alter the information given to the material, and then the characteristics and behavior of the subject material will be altered.

Experimental results on bacteria showed that Guruji Trivedi's Blessing changed the species of bacteria, as demonstrated through 16S rDNA experiments. He has altered the generations of bacteria in such a way that they did not match with each other (based on the data through RAPD and SSR markers for DNA polymorphism). With the help of his Blessings, he has programmed the DNA of various bacteria procured from ATCC for continuous DNA polymorphism alterations, which has been recorded with the help of DNA polymorphism based on the RAPD method. The DNA polymorphism on day 1 was compared on various days, such as the 5th, 10th, 15th, and 20th days. On every occasion, the Blessed bacteria’s DNA kept changing. On the contrary, Guruji Trivedi only Blessed these samples of bacteria once through his Blessing (Prayer), without touching. 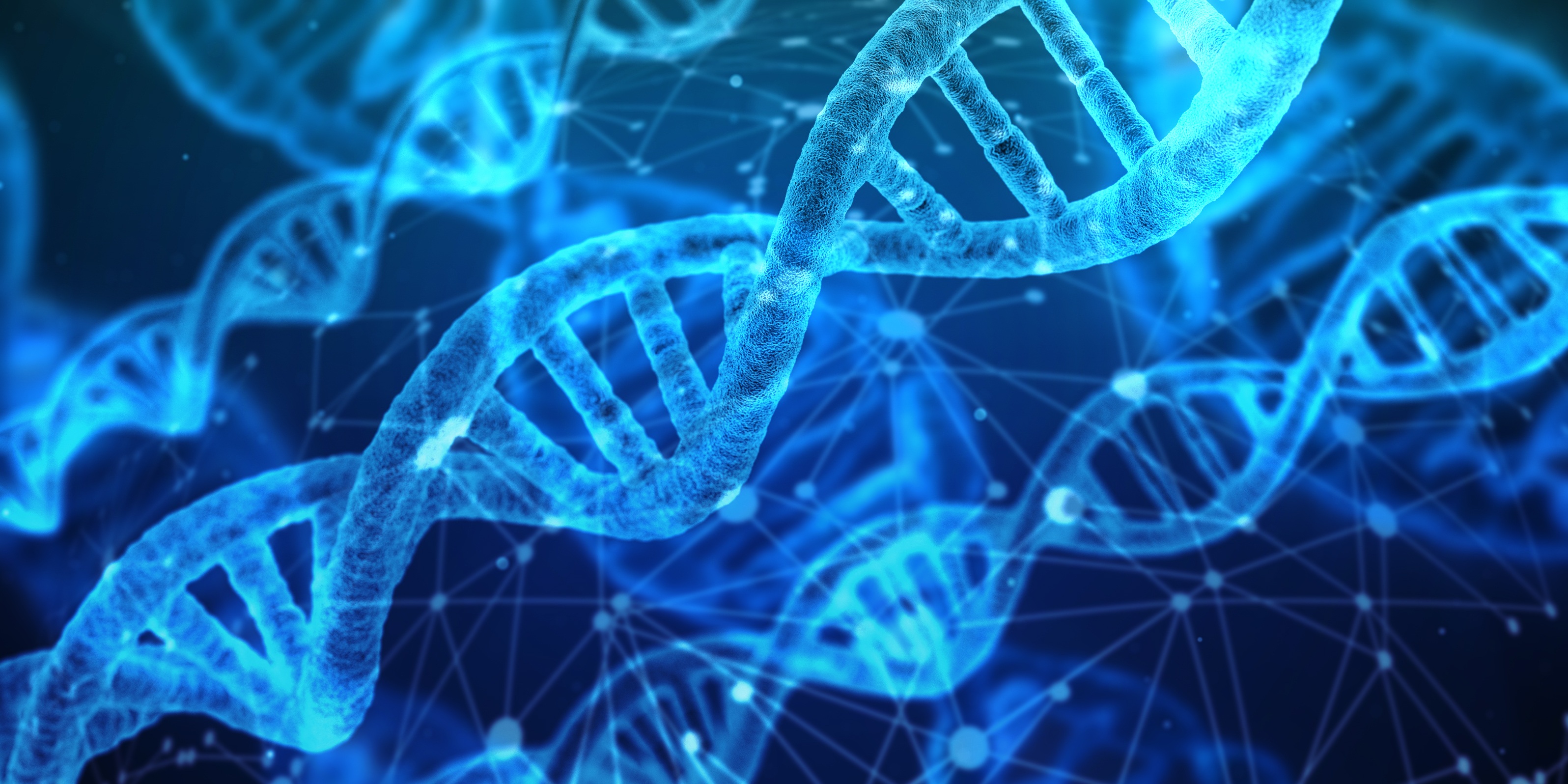 Atoms can be Transformed

Guruji Trivedi’s Blessing has the miraculous ability to create new atoms that don’t exist on this planet. Through the help of mass spectroscopy experiments, scientists found alterations in isotopic abundance by more than 500%. This means that his Blessing can create new atoms for carbon, hydrogen, oxygen, and more. Further, experiments show that Guruji Trivedi’s Blessing can convert energy into mass.

Therefore, there is little surprise that Guruji Trivedi can guide, control, and regulate energy through his Blessing/Prayer remotely, between continents, and through the physical presence of his Blessed touch.

Guruji Trivedi can Bless various types of materials anywhere on this planet, remotely or in his physical presence, which in turn significantly alters the behavior of the individual atom as well as the crystalline and polycrystalline states in inorganics, and large molecular structures in organics, polymers, and living organisms.

Also, there is no method within any discipline of existing science in which energy has been or can be converted into mass. Rather, only mass has been converted into energy. Through various experiments, Guruji Trivedi has demonstrated the conversion of energy into mass (within the earth's gravitational force), thereby proving Einstein's concept E=mc2 to be absolutely applicable in the case of Guruji Trivedi’s miraculous Blessing.

Since a very young age, Guruji Trivedi had the understanding that God is omnipresent and omnipotent. After his enlightenment, he decided to prove the existence of God in every atom through his Blessing power on varieties of non-living materials (metals, ceramics, polymers, and chemicals, etc.) by altering the structure of the atom. This discovery led to over 6,000 scientific experiments measured with the help of the most sophisticated technologies available on this planet, with more than 600 publications in peer-reviewed science journals.